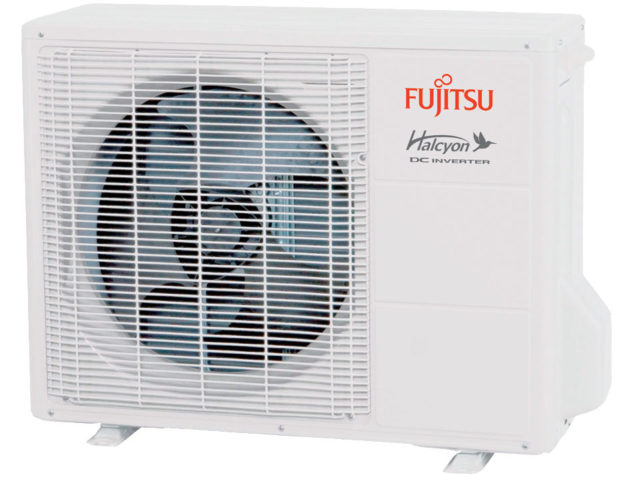 Ductless HVAC Systems Are A Great Solution For Apartments And Condos

The HVAC system in your home is one of the most important and heavily used pieces of equipment that it has. Without it, your summers and winters can prove to be quite uncomfortable. That is why it is so important to make the right choice when picking out a new system. You want to make sure that you get one that is going to suit all of your needs. That includes not only your comfort, but your pocket book as well.

One of the most energy efficient systems out there are ductless heat pump systems. These systems are all electric and are a true zoned system. That means that you only condition the spaces that your are actively using. These ductless HVAC systems are also extremely efficient. You can often see SEER ratings (Seasonal Energy Efficiency Rating) well into the upper 20’s, far surpassing the industry standards for traditional ducted systems.

Ductless HVAC systems do not utilize a common air handler that distributes the conditioned air throughout your home via a network of duct runs. Instead, each conditioned space has its own dedicated air handler with a self contained coil that is directly connected to the outdoor heat pump condensing unit. Each air handler also has its own set of controls which allows the occupant to individually run each air handler separately. By giving the occupant this kind of control over the system he or she can heat or cool just the room that they are in while not wasting energy conditioning extra spaces in the home that are not in use. Additionally, they can run multiple units at once but keep certain rooms warmer or cooler as they see fit.

Ductless systems are also a great option for an apartment or condo. Since these types of homes are typically a bit smaller they can normally get away with a smaller HVAC system. For example, a typical 2 bedroom 800 square foot apartment or condo can normally get away with a ductless system consisting of just one 18K BTU outdoor unit and two 9K BTU indoor units. These units are so efficient that a system like this will easily do the job. The tenants will also enjoy the added bonus of a much lower utility bill at the end of the month as well. This is especially true if the building has any solar energy upgrades on it.

Ductless split systems are most commonly installed with a high wall mounted air handler, but in recent years many manufacturers have come out with other styles to suit the tastes and needs of consumers. You can now find them available not only in the wall mount configuration, but also in a ceiling cassette unit, a floor mounted unit (which is a perfect choice if you are replacing an old radiator under a window) or even a unit that is concealed in the ceiling that you can utilize a short run of ductwork to direct air to one or two places while still enjoying the energy efficiency of the ductless system.

Between the energy efficiency, low impact installation, and multiple available configurations, the ductless split system proves to be a perfect solution for apartments and condominiums alike, whether it be a new install or a retrofit. The occupants of these spaces will enjoy all of the benefits that come along with them.